Today’s increase has continued to the upward tend of increasingly high percentage wage increases in recent years – it is 0.2% up from last year’s 3.3% increase, and considerably up from 2016 and 2015 increases of 2.4% and 2.5% respectively.

Employers must ensure that employees whose rates of pay are at or around minimum rates be increased accordingly to avoid heavy fines and or back pay obligations. For staff on annualised salaries or ‘all in’ hourly rates, employers should check that their annualised salaries or hourly rates remain high enough to meet their overall minimum award obligations moving forward (and that their workplace agreements correctly facilitate these arrangements).

Employers with enterprise agreements or other arrangements should seek advice to ensure that the award wage increase does not ‘leap-frog’ the rates in these other instruments, resulting in underpayments to employees and exposing them to fines. 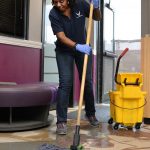 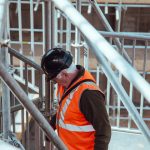